Built in 1969, The Stranahan Theater, formerly called the Masonic Auditorium, is the biggest proscenium stage in Northwest Ohio! The magnificent building features a foyer of 3,000 square feet, with 10,000 square feet of meeting space in the adjacent Great Hall. The theater also provides parking space for up to 1,200 vehicles.

The Great Hall is also used to host aroundd 150 receptions, banquets and functions per year, but the Stranahan Theater is primarily a concert venue. As such, it hosts over 170 theater events per year, with notable Broadway shows include Chicago, Wicked, The Lion King and The Phantom of the Opera. The venue is also host of the resident performances of A Christmas Carol by the Toledo Rep, the Pops series of the Toledo Symphony Orchestra, and The Nutcracker by the Toledo Ballet!

Since its construction, the Stranahan Theater has served as one of the biggest draws for visitors into the city of Toledo. 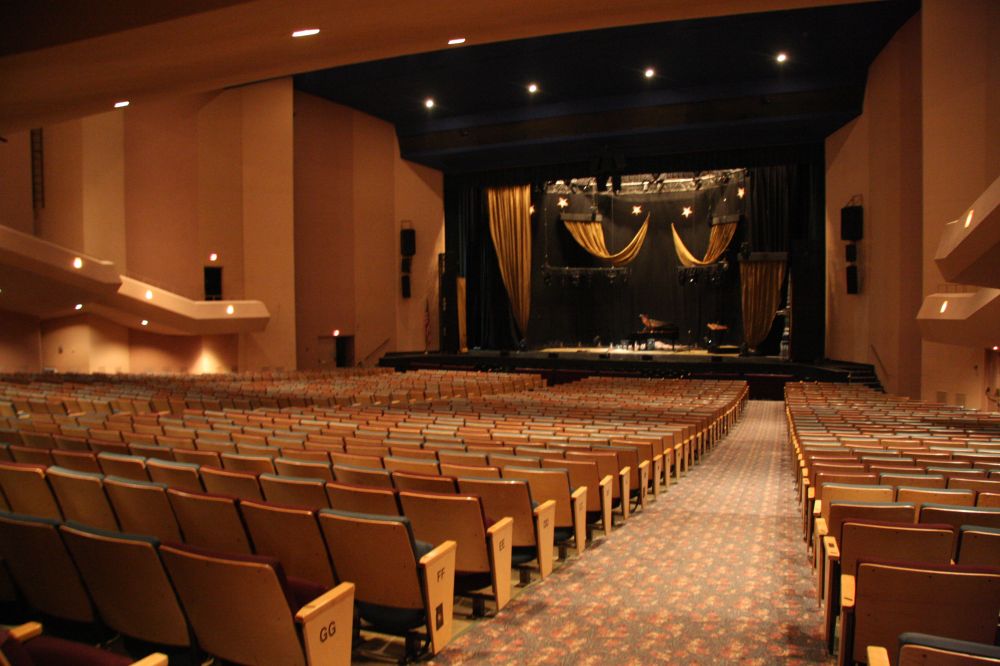